Today, The Back Deck Blog presents, Nicholas Checker, one of Oak Tree Press's newest authors. I'll turn the Back Deck over to Nick so he can tell you more about himself and his books, "Druids" and "Scratch". You're on, Nick!


As one of Oak Tree Press’ emerging new authors, I’m honored to contribute as a guest blogger and hope you will all find it worth the time it takes to read. My forthcoming novels, Druids and Scratch, are the reason I’ve come to know Oak Tree Press, and I am grateful to Crystal Dyer as the first member of its staff to read & review them. My own background contains its share of adventures and misadventures – a life considered “freewheeling” by those more conventional: it’s been a zany mix of athletics, the arts – including filmmaking, produced plays, and published fiction – teaching & coaching, taking care of animals (especially rescue & feral cats), and cheering for the Green Bay Packers. I’m proud to say I’ve pursued and captured a fair share of my visions … and am en route to more of that now, due to Oak Tree Press. 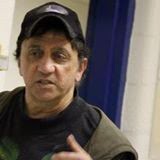 People often ask, “Where do you come up with your stories?” My answer is that I don’t. Stories find me. Something triggers one and I jot down a bunch of ideas, then lay out a sequence of events that might occur, sum it all up in a loose structure … then start the tale. Research, of course, plays a key role in the process and I absolutely love that aspect of it. But it’s that initial muse that shows up and sets things in motion. Both my novels were inevitable because I’ve been influenced my entire life by the likes of H.G. Wells, Jules Verne, Rudyard Kipling, J.R.R.Tolkien, Michael Moorcock, Richard Adams … and so many more adventurers who took my mind and soul on captivating journeys. 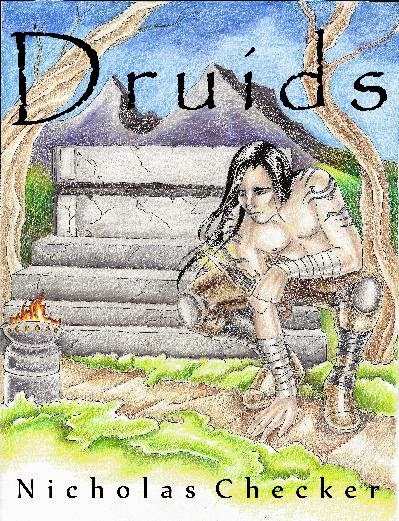 DRUIDS is a medieval fantasy adventure of an isolated young man, born with an eerie cryptic sense that earns him the suspicion and contempt of those who fail to see it as a gift. It is a story that speaks for anyone deemed out of synch with the norm. Within the tale, our young druid acolyte joins with two renowned knights -- overtly caught up in a gender rivalry -- on a perilous quest that holds not only the fate of their broken feudal kingdom in hand, but their very souls as they contend with a monstrous elemental horror. The story itself was triggered by the morose howling of a brutal hurricane that struck some years back. The howling gave me cause to imagine the voices of the damned trapped within its vortex. That premise set the story in motion. 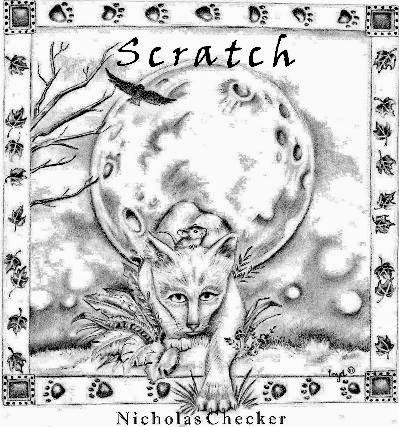 SCRATCH is a rousing tale of loyalty, friendship and courage, set against the backdrop of the mysterious world of feral cats. And within the realm of this allegorical adventure, both the decency and despair of human and animal relations come to the fore. Above all, Scratch represents the classic quest where heroes undertake daring journeys in pursuit of legendary figures who harbor dark secrets of their own. Above all, the story shows how opposing cultures often discover more in common with one another than expected. The tale was inspired while living in a woodland cottage in Mystic, , and enjoying frequent visits from a roaming feral cat who would always stop by to flirt with my beautiful window-sill princess, Prowler. I got to wondering what sorts of adventures this “Puss-in-Boots of the ” journeyed on between his visits. That, and a vivid newspaper article I later read, set me on the path to writing Scratch.


These days I reside in a woodland cottage on the border of and – still taking care of cats and still doing all that other stuff too. Thanks!

Thanks for sharing your story with us on The Back Deck Blog, Nick! I hope my readers enjoyed getting to know you as much as I did (and I'm a sucker for cats, too, but my husband, son, and dogs... well, they've tolerated cats for my sake!)
Posted by Amy M. Bennett at 2:00 AM