The Back Deck Blog blitz wraps up today with a delightful visit with Oak Tree Press author, Ann K. Howley, whose memoir, "Confessions of a Do-Gooder Gone Bad" was released this month! Grab a glass of tea or wine or whatever beverage you desire and enjoy your visit!


Maybe Southern California deserves its reputation as Land of the Freak and Home of the Babe, but this was a reality far different from my born again, evangelical Christian upbringing there during the Sixties and Seventies. Though I tried hard to please my parents, who live in the tradition of the great religious killjoy, John Calvin, I was a “problem child.” I got arrested at an anti-nuclear protest, hugged a violent-looking inmate in jail, allowed wandering religious cultists to stay overnight, was nearly kidnapped into the Arabian slave trade in Istanbul, and was inexplicably mistaken for a prostitute in Israel. 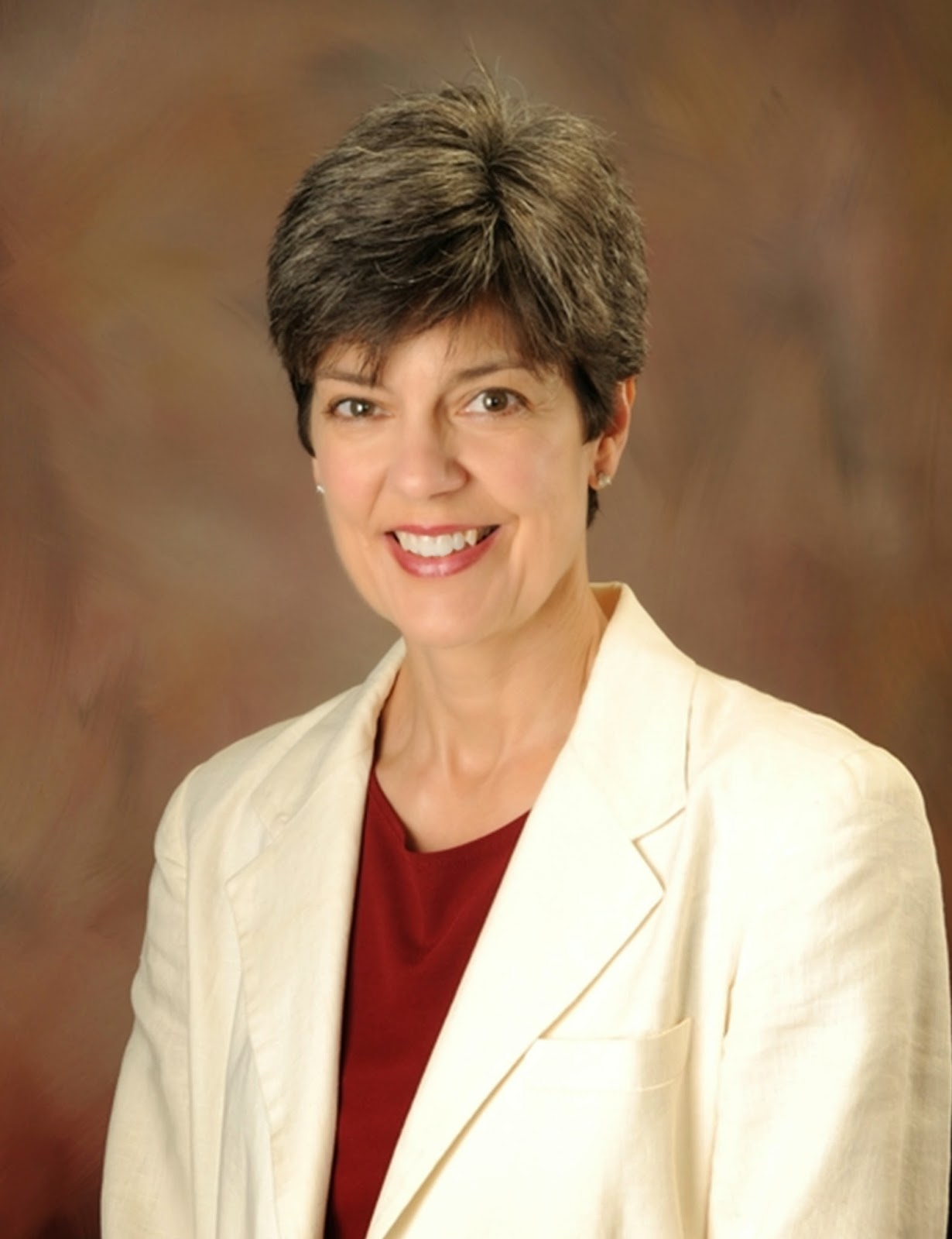 After being raised in such a strict, sheltered environment, the real world, with all its wacky, funny, disturbing, and confusing complexities, came as quite a shock. I was wholly unprepared for it.


I wish I learned to curse sooner.


My first book, Confessions of a Do-Gooder Gone Bad, to be released by Oak Tree Press in August 2014, is a humorous coming-of-age memoir about stumbling my way through my youth and young adulthood, one misadventure after another. As I struggled to reconcile my ultra-Christian upbringing with women’s liberation, prejudice, protest and poverty during this turbulent era, I eventually gained a different perspective of faith in a world more complicated, funny, terrifying and wonderful than I ever expected. 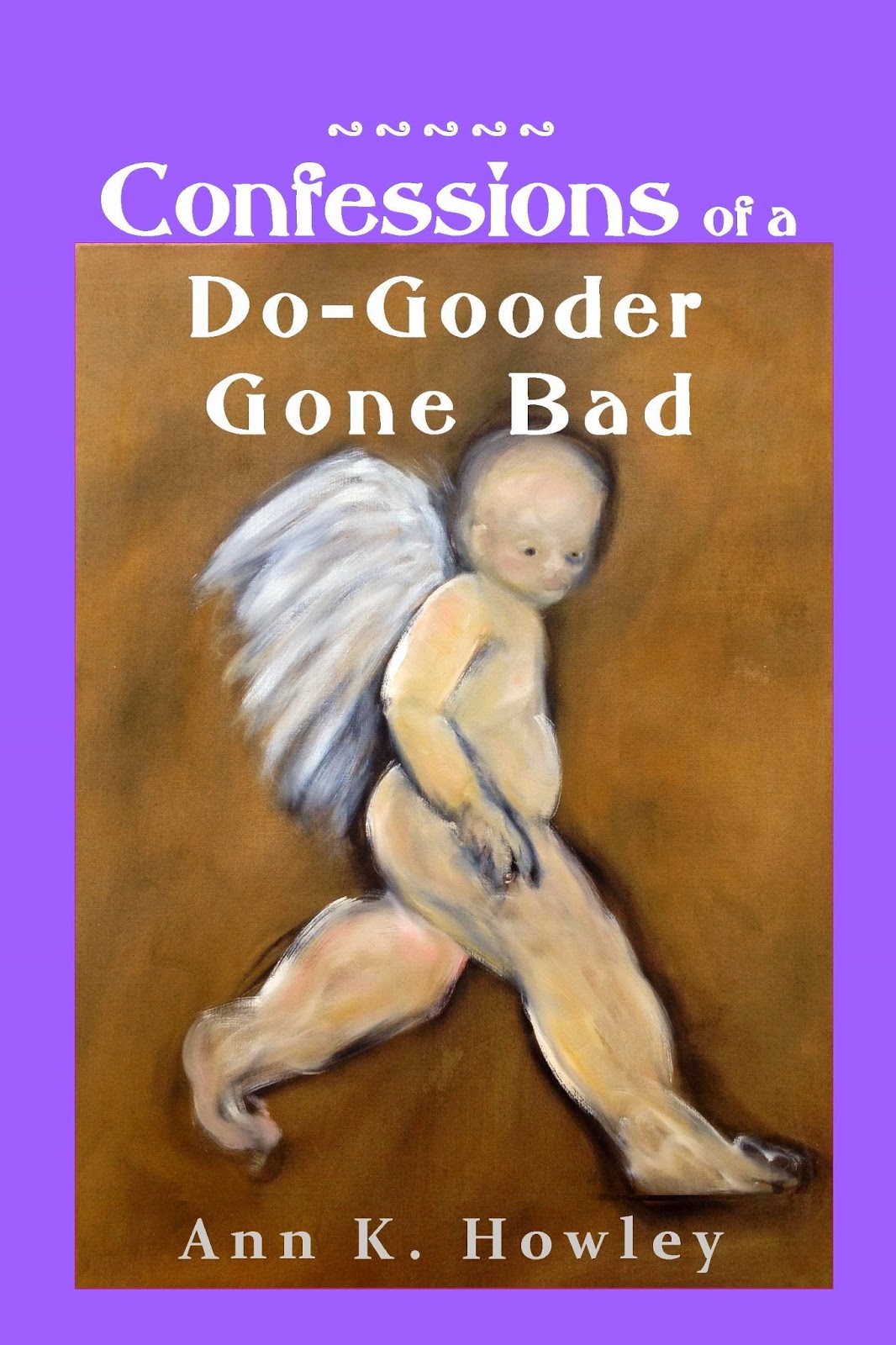 If you’re a Baby Boomer who can look back and laugh at the naiveté and inevitable tyranny of growing up, and remember the struggle between wanting to conform and needing to defy, I think you’ll like my book.


If you’ve ever felt fat, awkward, out of place, and forever on the sidelines of popular culture, I think you’ll like my book.


And if you’re honest enough to admit that although you complained loudly when your parents forced you to watch the Lawrence Welk TV Show, you secretly liked it, you will definitely like my book.


I am a Wonder Bread, middle-class girl who has never thrown a punch, is cursed with a big bottom and who celebrated a personal milestone when I finally drummed up the nerve to call a cranky lady a b*tch. I’m a regular contributor to Pittsburgh Parent Magazine and my stories have appeared in publications nationwide, including Skirt! Magazine, the Pittsburgh Post-Gazette, Clever Magazine, The LA Reader, Writer’s News Weekly and The Mirror Newspapers. One of my stories was selected as “Editor’s Choice” in the Fall 2011 edition of The Inkwell, published by California University of Pennsylvania.

Thanks for visiting with us, Ann, and telling us about yourself (and maybe a little about OURSELVES???)  Thanks to all OTP authors for participating in my Back Deck Blog! Let's do it again sometime!