Today, I'm tickled to be hosting Rabbi Ilene Schneider, Oak Tree Press author of the Rabbi Aviva Cohen mystery series. If you like your mysteries with a healthy dose of humor, you'll love this series! 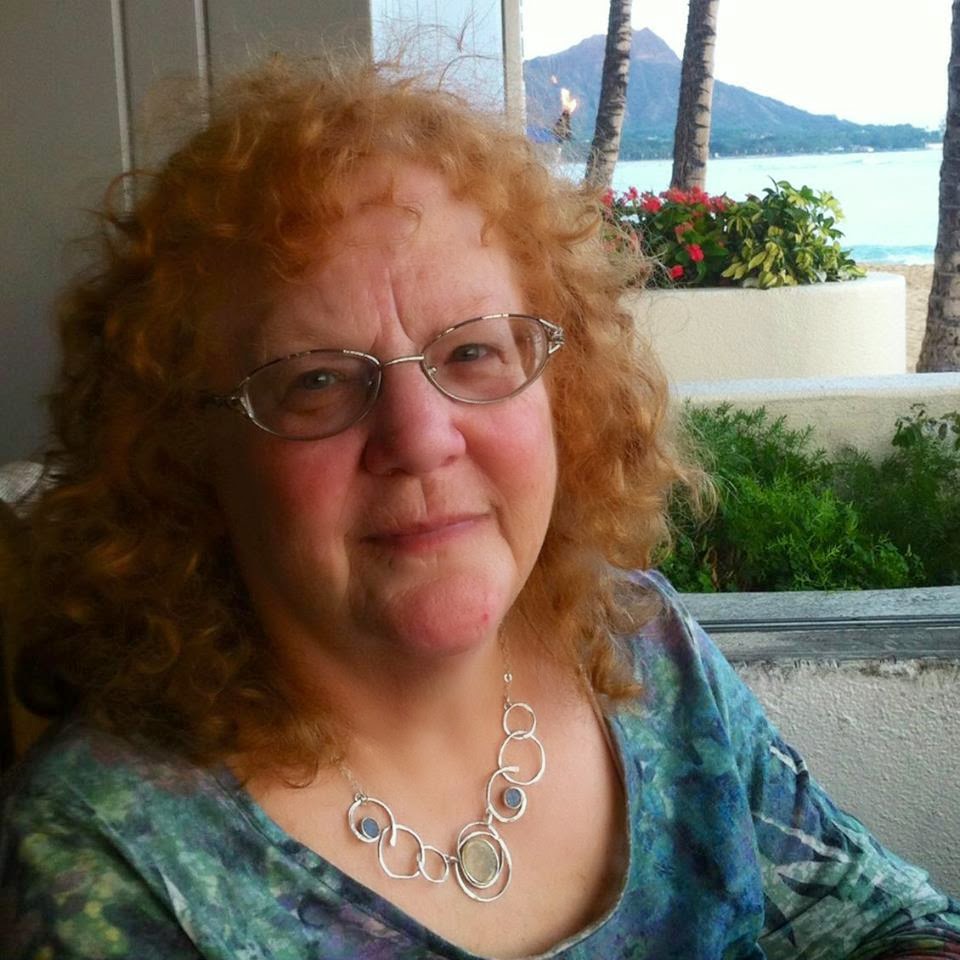 Please visit her website/blog: http://rabbiauthor.com or email her at rabbi.author@yahoo.com.


ABOUT THE RABBI AVIVA COHEN MYSTERIES

Rabbi Aviva Cohen is a 50-something, twice-divorced rabbi who has been living a fairly uneventful life in South Jersey. True, she has a family that is rather unconventional. And her first ex-husband has moved to her town. But her life took a truly interesting – and sinister – turn when she became an unwitting, but not all that unwilling, amateur sleuth.


In the first Rabbi Aviva Cohen Mystery, Chanukah Guilt, when Aviva agreed to officiate at the funeral of an unpopular land developer, she didn’t expect to be told by two different people that he had been murdered. Nor did she expect that the first funeral would result in a suicide. Her search for the story behind the suicide (or was it murder?) lead her to discover the truism “appearances can be deceiving” is accurate, while putting her life in jeopardy.


In the second book in the series, Unleavened Dead, two members of Rabbi Aviva Cohen’s congregation are found dead, victims of accidental carbon monoxide poisoning. But Aviva has info that leads her to doubt it was an accident. Then, police suspect Aviva’s niece’s partner in a hit-and-run death. Aviva is sure the woman is innocent, even though her SUV has a body-sized dent on the hood. As she looks into the two disparate cases, Aviva discovers they may be connected, and her amateur sleuthing takes a sinister turn that involves sexual abuse of teenage girls, money laundering, stolen identities, and an FBI investigation. 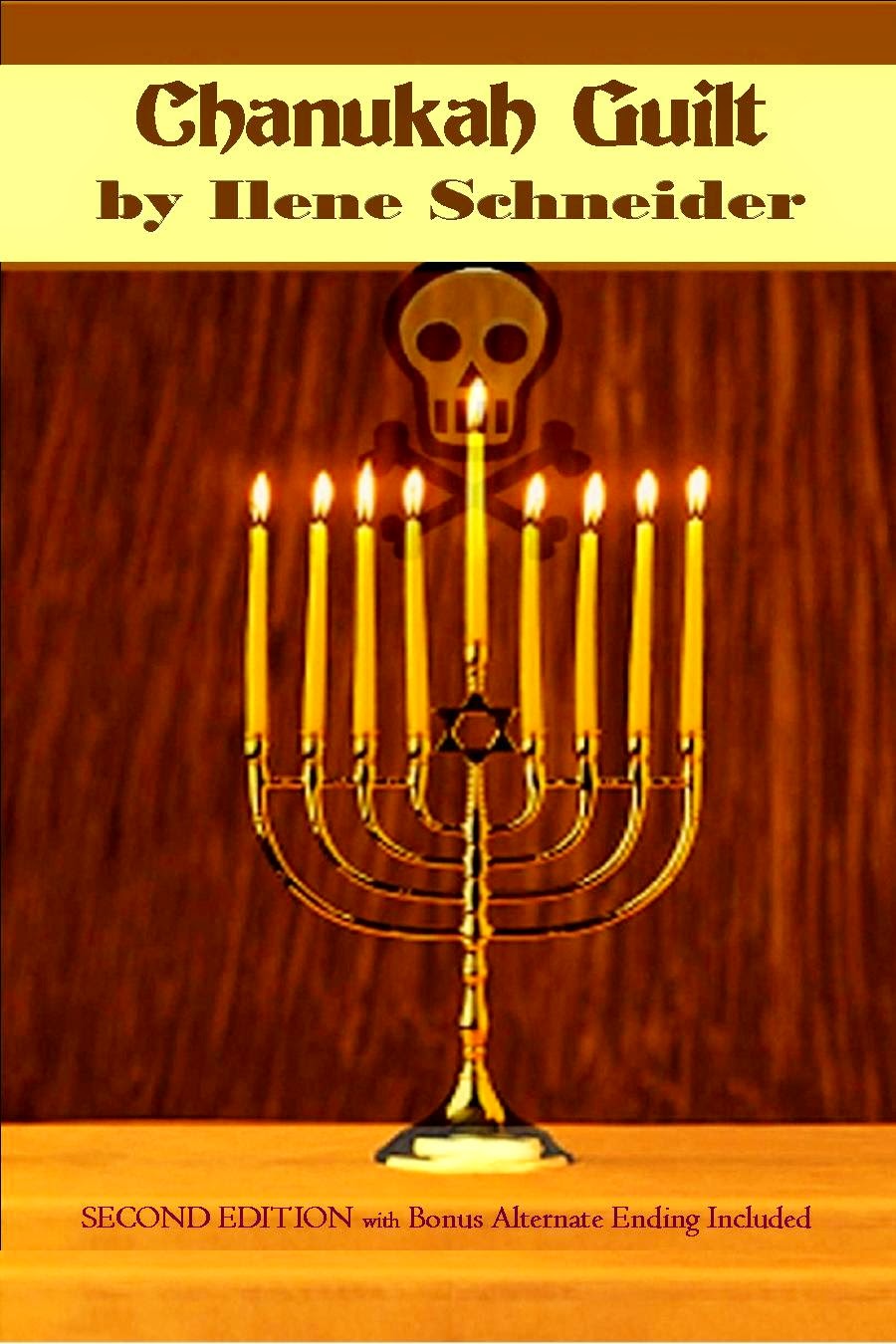 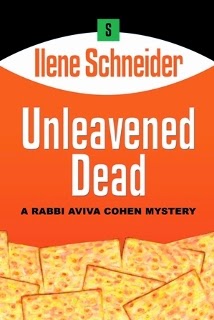 SOME WORDS OF WISDOM (?)


I have four bits of advice for aspiring writers. They’re not original with me, but have stood me in good stead.
Thanks for sharing your story, your books, and your advice with us, Ilene (especially tip #4 for me!)
Posted by Amy M. Bennett at 2:00 AM