On today's Back Deck Blog, I'd like to introduce another Catholic Writers Guild member, Margaret LaCovara-Reveira. Though Margaret has yet to publish a book, she is actively writing and sharing her faith through her blog. Let's get to know Margaret!
Margaret LaCovara-Reveira, age 61, is a lifelong native New Yorker who has worked in law enforcement since 1978.  Following a 16 year absence, Margaret returned to the Catholic Church in September 2011.  Margaret loves the Lord and her passion is to instruct others on God's covenant promises and the truth of His Word.  Her blog, Exuberant Catholic, can be found in Word Press - www.exuberantcatholic.com, and her writings are also contained in Catholic365.com.  Margaret and her husband reside in New York City where she is an active participant of her parish, Our Lady of Grace. 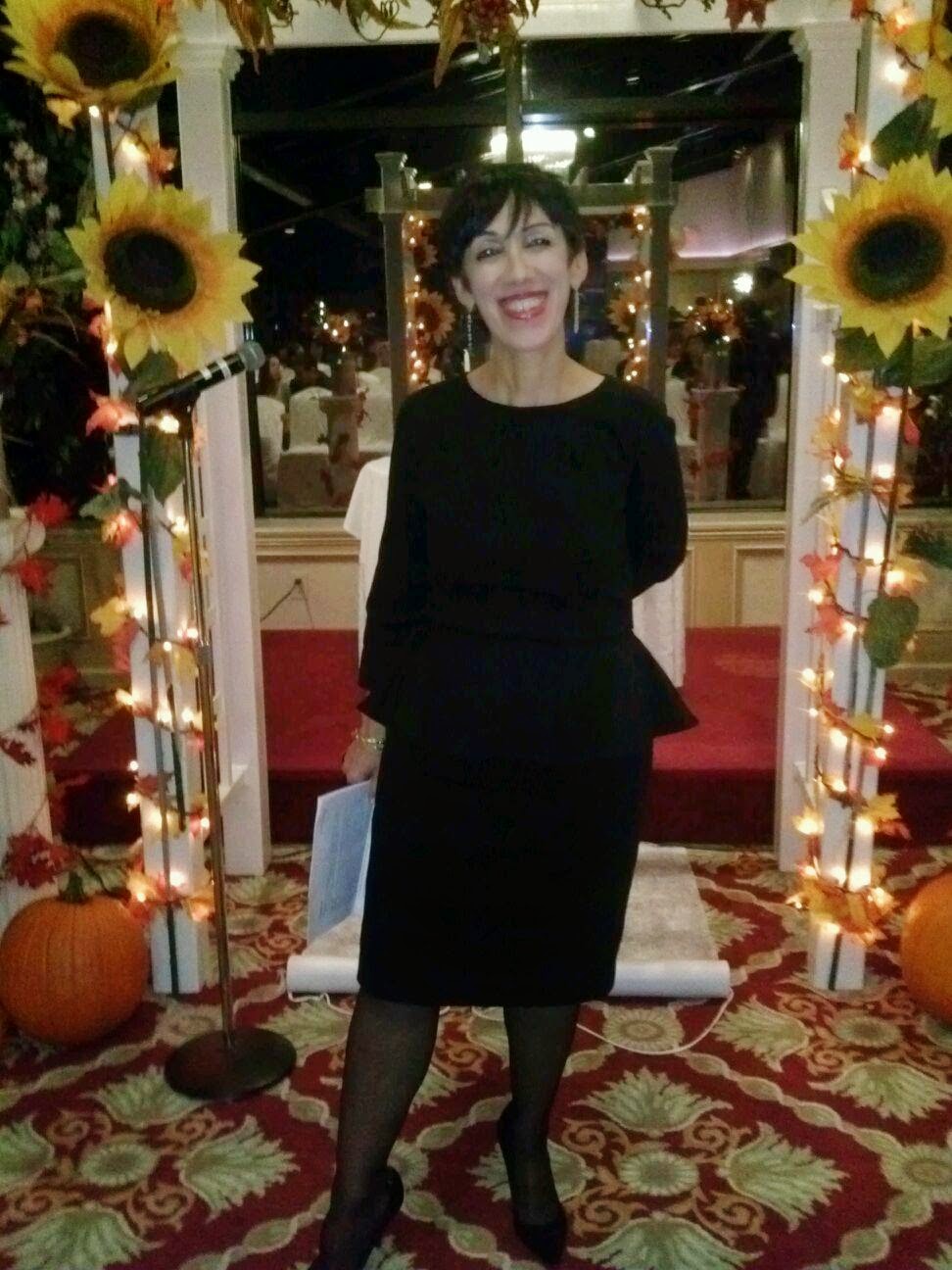 Although the desire to write was fostered in Margaret at the age of 10, she did not give it serious consideration and opted to pursue a different path. In 2004, the Lord spoke to her heart and informed her that to be a writer was His will for her life.  Margaret continued to seek Him in prayer, and in a step of faith, initiated Exuberant Catholic.  Although she continues to work in a profession that she loves, Margaret realizes that the Lord will eventually call her to write on a full-time basis.
That wraps up my Catholic Writers Guild member blog blitz on The Back Deck Blog! Hope you enjoyed meeting some of my friends and perhaps found some food for thought in their work!
Posted by Amy M. Bennett at 1:00 AM