Today on The Back Deck Blog, I'm tickled to introduce Karina Fabian, Catholic Writers Guild member and author of science fiction and fantasy novels! Let's learn more about Karina and her work!


Karina Fabian is a mild-mannered writer for Top Ten Reviews and mother of four. But in her other lives, she's a snarky dragon detective, a nun doing dangerous rescue missions beyond Mars, a psychic driven insane by his abilities, a zombie exterminator… Her rich fantasy life has compelled her to become a writer, and she has written 9 science fiction, fantasy or horror novels and has stories in dozens of anthologies and magazines. She's won multiple awards for her fiction, but the best reward is when an editor or fan asks her to write some more. 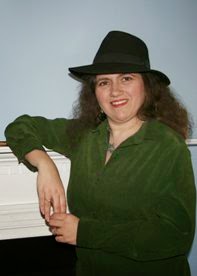 Because her imagination suffers from "squirrel!" syndrome even worse than the dogs in UP, she alternates her writing efforts among multiple universes. She recently submitted the last novel in the Mind Over Trilogy and wrote a novella to marry off two of the main characters. Her serial novella coming out in Liberty Island in November features zombie Exterminators Neeta Lyffe and Ted Hacker as they take on skiing zombies on the slopes of Utah. Neeta Lyffe's first book, Neeta Lyffe: Zombie Exterminator, is now out in audiobook as well. She has two science fiction novels with publishers for consideration and is working on the next DragonEye, and maybe… SQUIRREL! 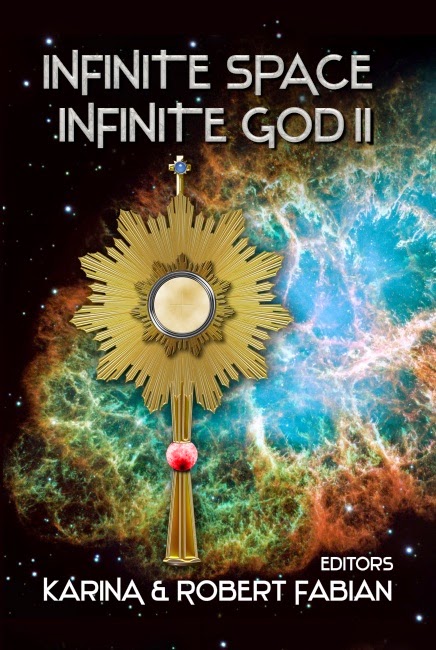 Karina also writes about the lives of the saints for a Catholic service called SaintConnection, plus homilies for FAITH Catholic. And, of course, her new full-time job is writing reviews of small-medium business services like eCommerce and social media monitoring software. In addition to writing, Karina has taught online classes on aspects of writing and marketing from worldbuilding to time management and even housekeeping for writers.


You can learn more at http://fabianspace.com


"One of my favorite metaphors comes from Madeleine L’Engle’s Wrinkle in Time Trilogy.  She describes life as a sonnet: we are all given a strict structure and rules, yet have complete freedom within those rules to create ourselves into unique individuals.


Fiction writing is like that:  There are rules to follow on grammar and story structure, yet we have incredible freedom of imagination.  No matter how strict the rules, no two people will create the same thing.  My story, Greater Treasures, is a good example of this.  I wrote this story while watching The Maltese Falcon,( http://www.bookrags.com/studyguide-maltesefalcon/chapanal012.html) so while I watched the movie, I took careful note of the plot progression and iconic scenes, like the confrontation between Sam Spade and the police chief.  So I had the structure and basic character set: detective, partner, police chief, damsel in distress with a dark secret, even the competing treasure hunter and his henchman.  Then, I exercised my creativity by placing this structure into my DragonEye universe and let my characters in that world play out their parts. 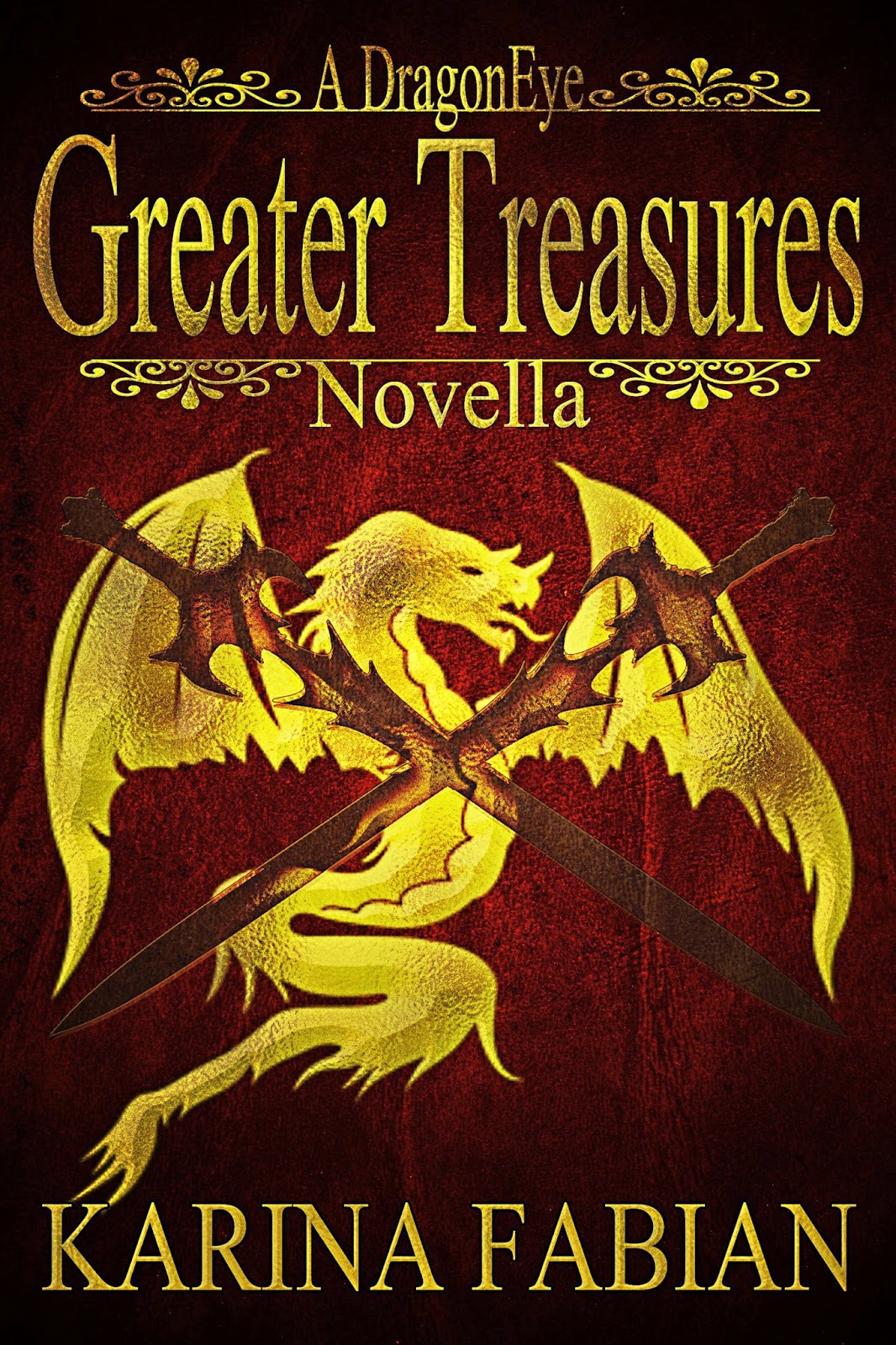 The result is a very different story from the one written by Dashiell Hammet.  The stakes are higher:  the life of Vern’s best friend (Sister Grace) vs. the fate of an entire world (one that has not treated Vern very well).  The femme fatal, of course, would not be able to use her feminine wiles on Vern, who’s a dragon.  She needed a different pull.  In addition, Vern is a little more savvy than Sam Spade (Sorry, Sam); plus, he’s seen The Maltese Falcon.  If you’ve seen or read The Maltese Falcon, then you might recognize some of the events and catch a couple of in-jokes; however, there’s no mistaking Greater Treasures for the noir classic—if it becomes a classic itself, it will do so on its own terms.
There’s a saying that there are only 10 original ideas (or 4 or 42 or…)  The number does not really matter, because it’s not the idea or the structure that define the story.  It’s what you do within that structure that makes it yours."

Karina, thanks for visiting us and letting us get to know you better and for sharing a glimpse of your work and some great writing advice!
Posted by Amy M. Bennett at 1:00 AM