When I became a member of the Catholic Writers Guild, I had hoped to find a group of people who shared my passion for writing as well as my Faith. Little did I know what a talented bunch of people I'd also end up meeting! So this month, I'd like to introduce my Back Deck Blog readers to some of my fellow Guild members.  First up is Erin Cupp, author of "Don't You Forget About Me", the book that introduced me to her and made me a fan of hers!

Erin McCole Cupp is a wife, mother, and lay Dominican who lives with her family of vertebrates somewhere out in the middle of Nowhere, Pennsylvania. Her short writing has appeared in Canticle Magazine, The Catholic Standard and Times, Parents, The Philadelphia City Paper, The White Shoe Irregular, Outer Darkness Magazine, and the newsletter of her children’s playgroup. She has been a guest blogger for the Catholic Writers Guild, and she blogs about year-round meatless Fridays at Mrs. Mackerelsnapper, OP. Her other professional experiences include acting, costuming, youth ministry, international scholar advising, and waiting tables. She has been voted “Best Speaker” for her chastity talks at Kutztown University of Pennsylvania’s Newman Center. When Erin is not writing, cooking or parenting, she can be found reading, singing a bit too loudly, sewing for people she loves, gardening in spite of herself, or dragging loved ones to visitors centers at tourist spots around the country. Both of Erin’s books are available on Amazon. 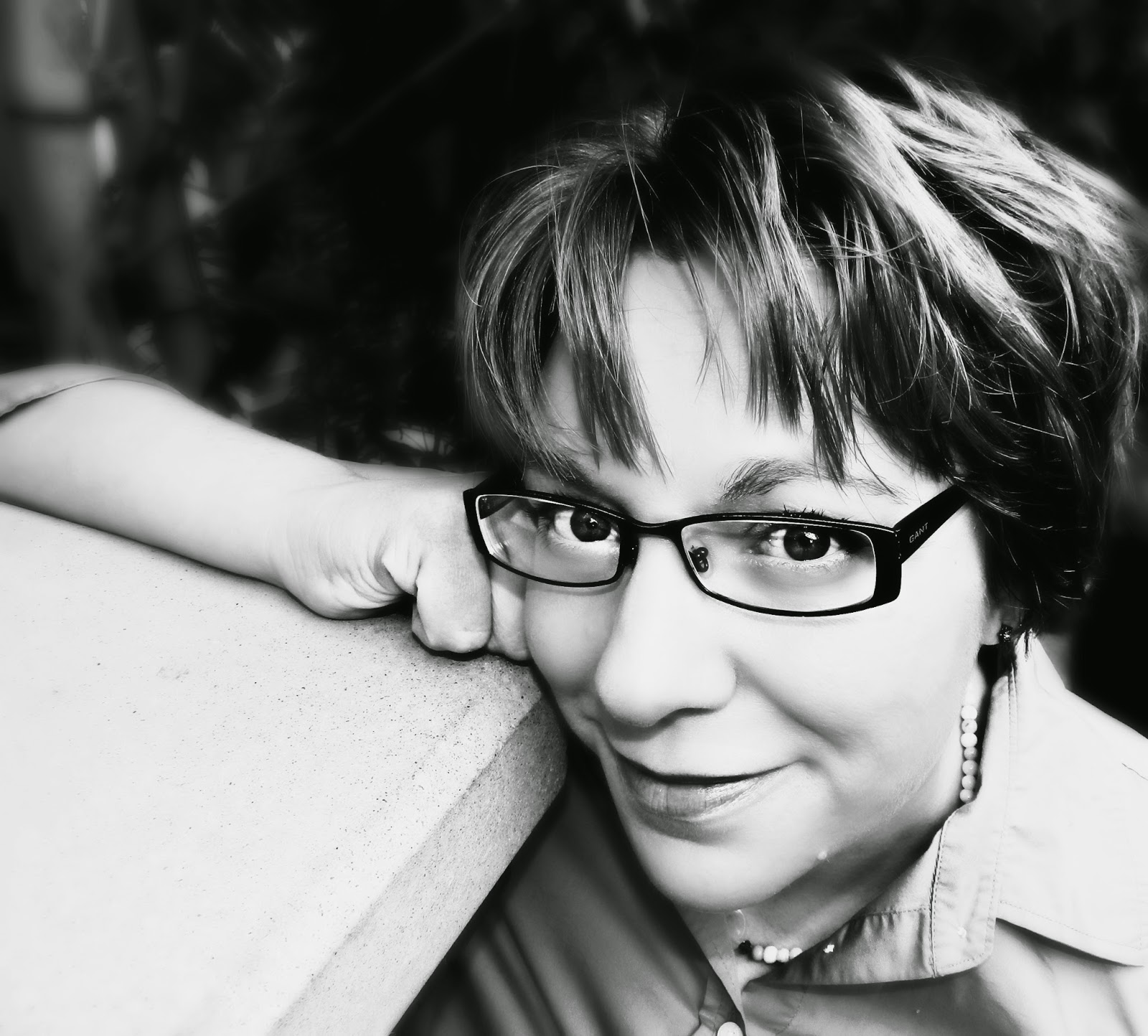 "My first novel, Jane_E, Friendless Orphan, had a lot of interest from agents and editors all over the place but just never got picked up.There was also that unfortunate experience with an agency who asked for a ONE YEAR exclusive to which I was too naive to say "no," but that's neither here nor there.  Finally, I decided to try my hand at forming a publishing company with Jane_E being the first book.  No sooner had I started that and released the book when my toddler twins were diagnosed with a neurological disorder.  I'd always asked God to make it obvious when it was time to put aside my writing for my family's sake, because I know which is more important.  Well, He made it obvious!  I had to let the company fold and took desk jobs to pay for the kids' therapy, but I could never shake the itch to write.  Three years later I heard on local Catholic radio that there was going to be a Catholic Marketing trade show about an hour from my house.  I went to check it out, and that's where I found the Catholic Writers Guild, and at the CWG Online Conference, I met my publisher.  Where else but CWG could I have been "discovered" by a publisher when I mentioned I was working on an "NFP murder mystery?"  That's how Don't You Forget About Me found a home." 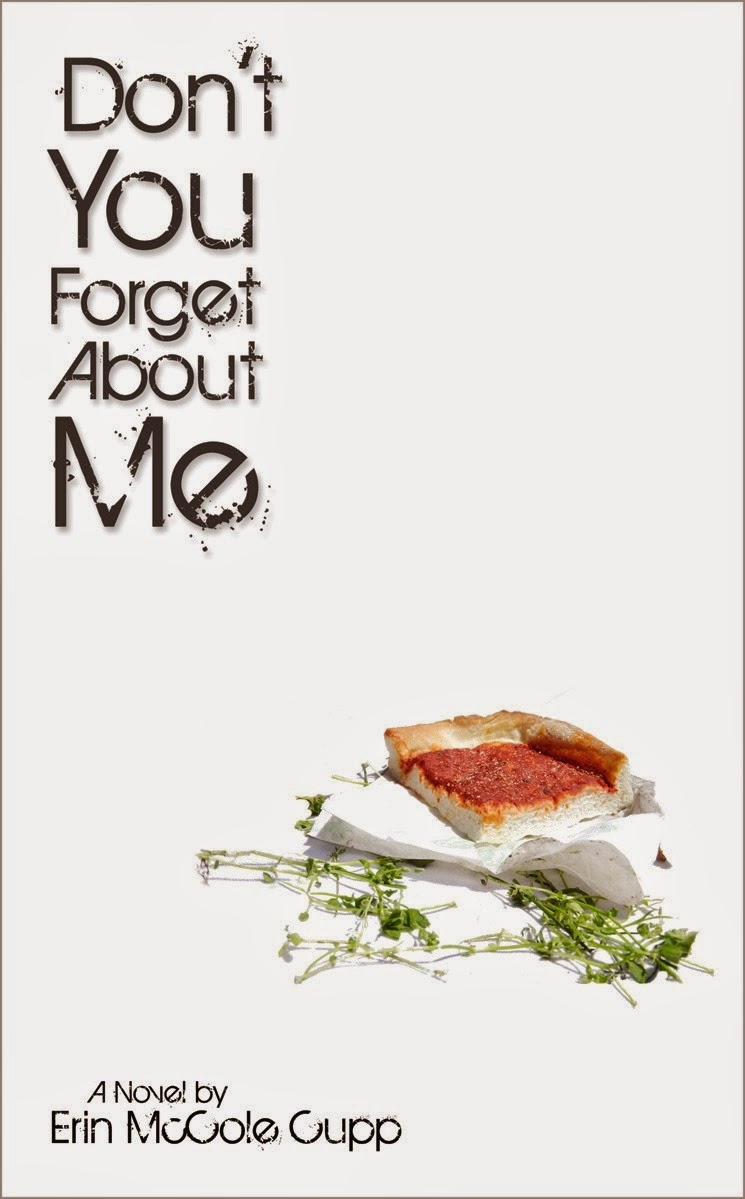 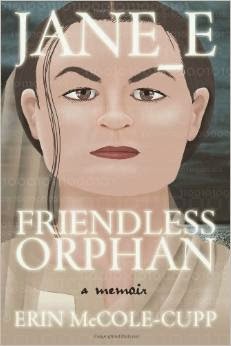 "I'm capable of giving advice (not sure I am), I'd tell the writer to stay teachable.  If you're not humble enough to be teachable, then your work will never get out of the first stages of amaturity.  Is that a word, "amaturity?" Let's make it one.  Anyway, I think the faithful Catholic writer has a leg up on this, because we regularly go before another human being (in persona Christi, of course) in the sacrament of Reconciliation to speak our sins aloud.  This practice of humility leaks out into our writing, if we let it."

Thanks for joining us on The Back Deck Blog, Erin! I can honestly say that I thoroughly enjoyed reading "Don't You Forget About Me" and I look forward to reading more from you! Here's hoping you find a few more readers here on The Back Deck!
Posted by Amy M. Bennett at 1:00 AM