Today, The Back Deck Blog is pleased to host Catholic Writers Guild member, Karl Bjorn Erickson! Karl Erickson is a man of many talents: a recent political candidate for Oregon's 20th District, author and essayist, photographer, and State of Oregon employee since 1997.  He is also active within his local Catholic parish. 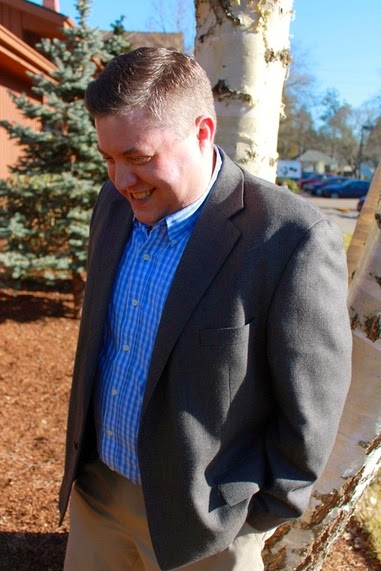 Karl has called Salem home since 1996.  He lives on the south side with his wife, two children, and an ever-growing Newfoundland puppy named Chester.  While he's been state employee for nearly two decades, he identifies himself primarily in the role of a author and essayist.  He's the writer of two lighthearted children’s books: Toupee Mice and Tristan’s Travels.  Both are published by Rafka Press.  His wife, Kimberly Erickson is their wonderful illustrator.  He also recently completed his first mystery novel (for older audiences), The Blood Cries Out.  The latter tale is set primarily between Seattle and Friday Harbor. 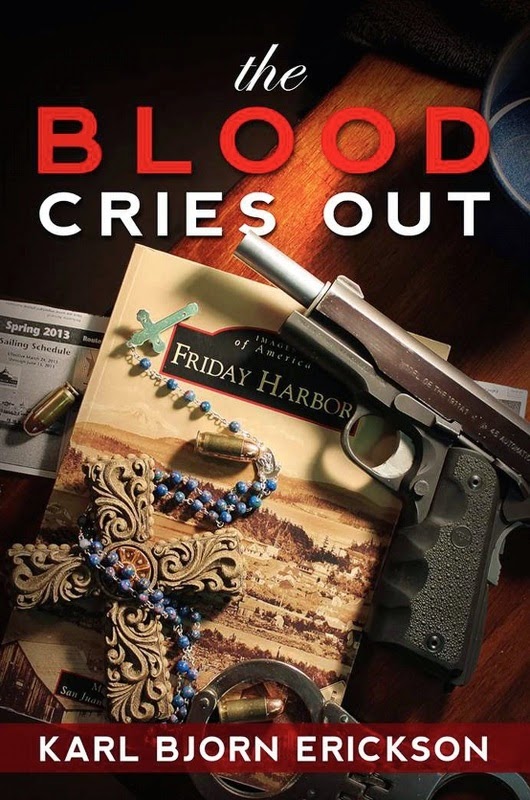 Besides writing fiction, his articles have appeared in a wide variety of publications--from America, The National Catholic Weekly and Seattle Pacific University's Response to a guest opinion writer for both the Portland Tribune and Statesman Journal.  While he also enjoys humorous writing, he doesn't do much on a regular basis.
In Karl’s infrequent "spare time," he works as a Status Examiner for the Oregon State Employment Department.  He first began working for the State of Oregon at the Department of Revenue in the summer of 1997.  He's worked as a Revenue Agent, Status Examiner, Tax Auditor, and (again!) as a Status Examiner.  (He even was one of the founding members of DOR's Tobacco Tax Task Force back in July of 2001, but he's hopeful he'll never need to check another Oregon cigarette tax stamp again in his state career.)

When time allows, he loves hiking in the Pacific Northwest forests or along the Pacific Ocean, and you will often spot him carrying his trusty Canon EOS Rebel T3 camera.  (One of Karl's favorite hikes is into Mt. Jefferson's beautiful Lake Pamelia.)  Karl and Kimberly also enjoy playing with their new Newfoundland--a quickly growing puppy in excess of one hundred pounds.
Visit Karl's website (http://www.karlerickson.com/) and get to know this multi-talented gentleman and, if you have the time, pick up a copy of "The Blood Cries Out"! I'm only a third of the way through it and I'm hooked!
Posted by Amy M. Bennett at 1:00 AM