It's August 1st and we have so many talented authors at Oak Tree Press that The Back Deck Blog blitz had to spill over from July! Kicking off my August guest posts is OTP author Thonie Hevron, and today we'll learn more about her and her books and her writing advice.

My writing story is the same as many other writers. My exception: I won’t give up. Years ago, someone told me the sure way to fail was to do nothing. I agreed and decided to put my Norwegian hardheadedness to work for me. 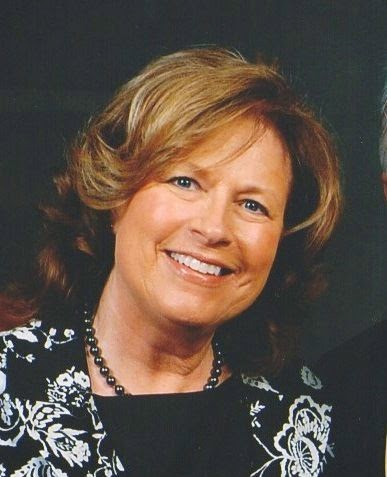 I’ve been writing since I was in the fifth grade. As an assignment, I wrote a myth: “How the Leopard Got His Spots.” The story is lost but the idea of written story telling captivated me. I’ve never been good at extemporaneous story telling but love hearing and reading them. For years, I dabbled in the genre that I read, romance. The story never got written because I hadn’t yet learned how important good plotting, characterization, and story arcs are to fiction.


My reading preferences changed to mystery, thriller, and suspense genres. In the mid-90’s, I started feeling my “biological clock” ticking. I knew if I wanted to write, I’d have to make some effort to learn the nuts and bolts. I took several creative writing classes and joined a critique group. The group disliked my story—for good reason. I had an agenda and lost the story to the message. After putting that book away, I came up with another completely fictional tale. I finished it in 1998 and was unsuccessful in finding an agent to market it. In 2004, I moved to the other end of California. During the move, my manuscript got lost. All I found was the outline. Enter Norwegian hardheadedness. I re-wrote that story, Probable Cause, now called, Intent to Hold. It was much better!! Even my new critique group liked it! It won third place in the Public Safety Writers Association Writing Competition 2012. Still no luck with an agent, so in June 2012, I self-published on Amazon in e-format. I had moderate success. 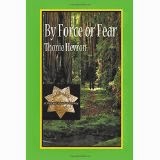 The characters compelled me to write the second story, Intent to Hold. I entered it in the Police Blotter Contest by Oak Tree Press and won a book contract for a print and e-copy. Hooray! On July 13, I hope to launch both books at the Public Safety Writers Association Conference in Las Vegas, Nevada. This will be the culmination of decades of determination and nose-to-the-grindstone hard work. I am proud but humbled by this experience. 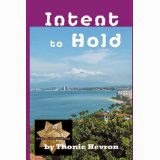 With no level of expertise, my only advice is to educate yourself and never give up!

Great advice, Thonie, and congratulations on your recent release! Thanks for sharing your story with us on The Back Deck!
Posted by Amy M. Bennett at 2:00 AM