Today, The Back Deck Blog author blitz finishes up with Oak Tree Press author, Sharon L. Smith, author of the Pete Culnane and Martin Tierney series.  Let's get to know Sharon and learn about her books and road to publication!
A lifelong resident of Minnesota, I was born in Saint Cloud and attended Saint Catherine University in Saint Paul. The tall iron fence surrounding the campus provided a sense of security for this small-town transplant. Over the next four years, I grew to love the Twin Cities, in part because of the Minnesota Twins and my love for baseball. After graduating, I rented an apartment a few miles from Metropolitan stadium and rarely missed a home game. 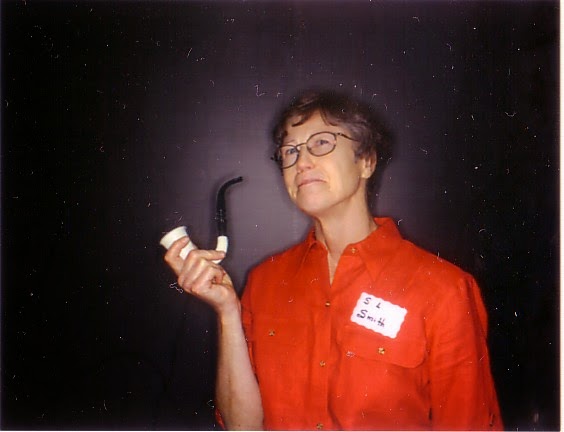 During my thirty-two years with the state department of public safety, I worked with law enforcement and fire officials at the state, county and municipal levels. Those interactions assisted me with writing mysteries, but were just the starting point. Without the help of a friend who spent thirty-five years as a cop, I would never have ventured into writing police procedurals. He contributed to my understanding of the perspectives of my two protagonists, Pete Culnane and Martin Tierney Thankfully, this friend is still a resource. He proof reads each manuscript and performs a reality check on the law enforcement aspects.


Publishing family memoirs helped fine tune my research skills, and taught me to contact everyone in the book. I used that tactic on the first Pete Culnane mystery, Blinded by the Sight, and included those who assisted in the acknowledgments. That paid rich rewards as I worked on books two, three, and four in the series. An investigator in the medical examiner’s office provided a foot-in-the-door with the head of homicide at the Saint Paul Police Department, and with a retired investigator (detective).


I’m always amazed by how willing the professionals are to help. The Saint Paul Fire Marshall and an emergency medicine physician patiently and graciously answered my questions. Taking it a step further, I spent four days at the State Fair, while working on Murder on a Stick. While there, I spoke with law enforcement and fire officials. I questioned at least fifty food vendors, and an information booth volunteer. A ticket booth supervisor gave me the lowdown on their procedures. True to form, I was bent on getting the facts right. If I didn’t know the answer, I researched it.

My Road to Publication:


My first encouragement to become an author came from my maternal grandmother. She told me how much she enjoyed the letters I wrote her.


Creative writing became my avocation when I decided to try my hand at writing the type of books I devoured—mysteries. I completed my first novel in 1996, but filed it away and decided to try again. Finished book two, found an agent, and anxiously awaited a publishing contract.


Meanwhile, I believed someone must write a memoir, commemorating the life of my maternal grandmother. No, not just because she liked my letters. :-) Being a realist, I knew it was me or no one. I took up the cause. Made several attempts, was never quite satisfied. Finally, I decided to start with my moments at her death bed.


Like the other versions, I sent this one to a sister who is still my go-to critic and proofreader. She said, “This one is perfect. I laughed, and I cried.”


I could identify with that assessment. I cried while typing it.


Well, to make a long story shorter, that memoir became a memoir of both of my mother’s parents, and all four of her grandparents. Couldn’t stop there. Dad’s family deserved equal time. For four years, I dedicated every spare moment to these memoirs—and none to writing novels.


After completing the memoirs, I had yet to see an offer from my agent. The theme of that novel was no longer in the forefront, so I did a major re-write.


I dove in and, true to my obsessive-compulsive tendencies, spent every available minute writing. The completed novel was Blinded by the Sight. This time, before taking on the world of publishing, I paid a writing instructor to evaluate the manuscript. My final question was, “Does it merit publication by a major publisher?”


She said it did, but suggested limiting the time I spent on that endeavor. It could take years. She recommended looking for a small press after about six months.


I took her advice. A small press published Blinded by the Sight in 2011. 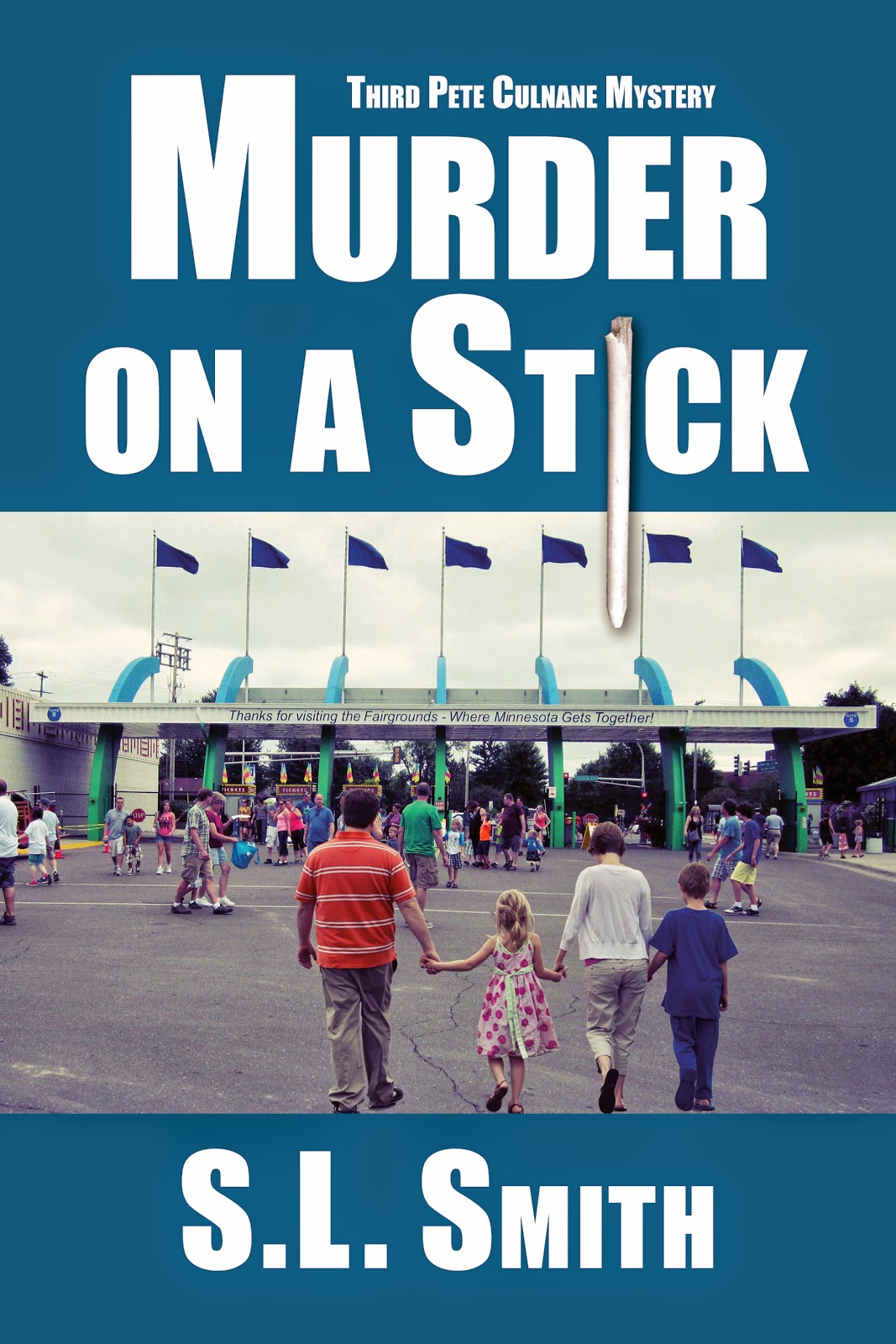 
My books are set in Saint Paul, Minnesota. The protagonists, Pete Culnane and Martin Tierney, are two Saint Paul detectives. (The Saint Paul Police Department calls them investigators.) They’re close friends, but as different as parchment and newsprint. Their banter provides humor in my novels.


Martin is married and has two kids. Pete is a widower who wants kids in the worst way. In Blinded by the Sight, Pete runs into a woman in whom he’s interested, but has yet to make a move. With motivation perhaps provided by frequent nudges from Martin, that relationship begins and progresses through all three books.


I loved social psychology and hated abnormal psych. Guess it shouldn’t be a surprise that my books aren’t about mass murderers. They’re about people like you and me, people who are pushed just a little too far.


All three include a social issue. In Blinded by the Sight, it’s homelessness. For book two, Running Scared, it’s the impacts of a failing marriage on the kids. Book three, Murder on a Stick, addresses a plight faced by many of the elderly.
So there it is, everyone, just a sampling of the talent that populates Oak Tree Press! I'm so very grateful to my fellow authors for taking the time to join the blog blitz and I hope my readers found a gem (or a dozen!) in all this talent!  For myself, nothing was greater than the pleasure of getting to know my colleagues a little better!  Thanks for joining us on the Back Deck!
Posted by Amy M. Bennett at 2:00 AM