When was the last time you bought something based on the advertisements alone?

I don't watch much TV or read a lot of magazines and, despite the amount of time I spend surfing the Internet, I don't pay very much attention to ads. If I give them any attention at all, it's usually a perfunctory glance if the images catch my eye, but if I'm going to spend my hard-earned money on something, it's not going to be from what I was told by an advertiser.

No matter how good an ad for an item looks, I'm going to ask people what they think. Did it work? Was it good? Was it worth the money you paid for it? Would you buy it again? Would you recommend it to people?

I've come to the conclusion that the same principle applies to books. You won't see many books being touted on television or radio. Book trailers are a relatively new way to advertise, but most books are advertised in print. The ad usually includes the cover image and short blurb telling what the book is about, and more often than not, a few words of praise from book reviews and other authors.

I don't know about anyone else, but I prefer to buy my books in a bookstore, where I can flip through a few pages and get a feel for the story and the author's voice. Since that's becoming more and more difficult due to the number of e-books being published and shrinking space on the book sellers' shelves, I have to find another way to choose to purchase a book.

Word of mouth advertising seems to be a very popular, if not the speediest, way to advertise a book. I've had many reviewers and buyers tell me that they heard about my books from someone they know or they read a review from a person who reads what they like to read. Social media has become the "back fence" that friends, family, and neighbors use to talk about the newest thing they've discovered that they like. It only seems fitting that this would include books as well.

So if you read a book you like, tell people about it. If you're in the habit of posting status updates about restaurants you tried or movies you saw, it shouldn't be hard to do the same for a book. And posting a review on Amazon or GoodReads isn't hard, either.

The important thing is that your words matter more to the potential buyer than all the ad copy on Madison Avenue. After all, advertisers are getting paid to say good things about their product. The average reviewer has to pay for the privilege (or pain!) of reading my book and is under no obligation to say something nice.

But if you really like the book, tell the world about it! 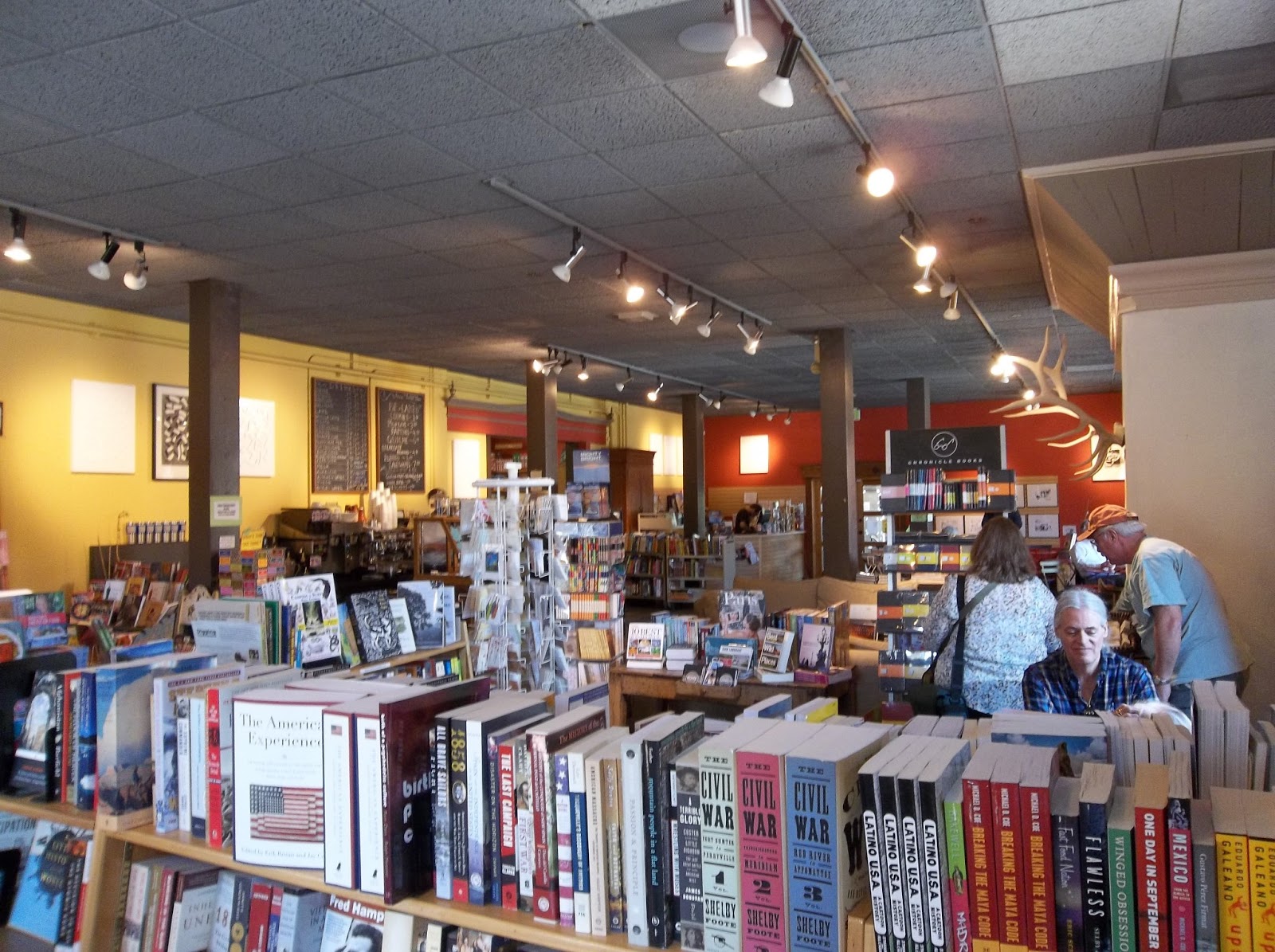