If the title of this blog post alone doesn't have you nodding your head in agreement, the statement of the fact that I don't write children's books probably will. 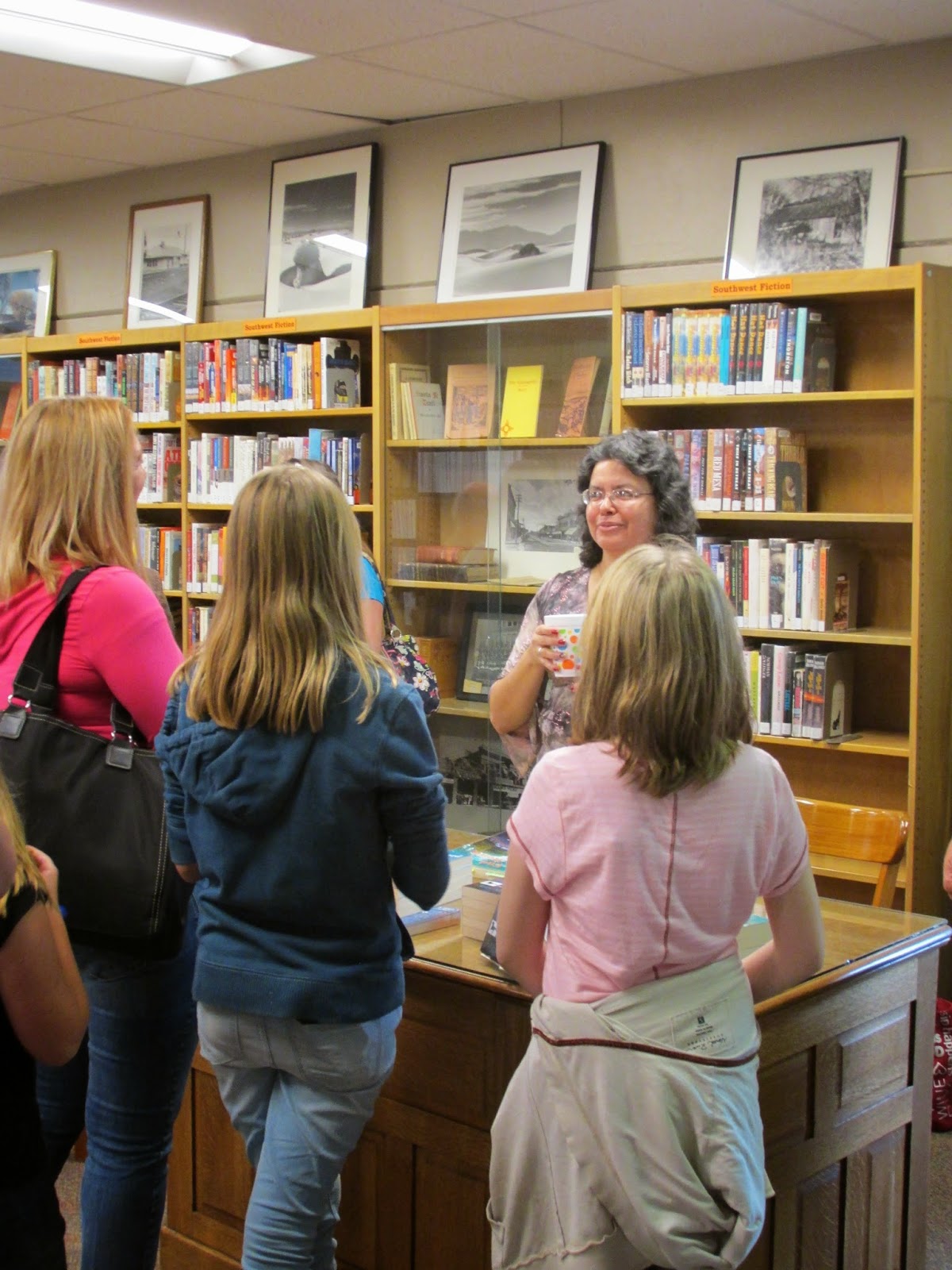 So far, I and my books have had the honor of being chosen by two young ladies (ages thirteen and younger) to be the subject of school projects. One of them won first place in a literary fair (think science fair for book lovers!) for featuring "End of the Road" and giving a detailed analysis of plot, setting, and characters, not to mention a rave review and a pretty impressive poster of my book! The other young lady has been corresponding with me, via e-mail, to help on a project on exploring career goals, by interviewing an "expert" in the field of work they'd like to get into when they grow up (shh, don't tell her I'm still learning, myself!) She has attended several book talks I've given and, at her insistence, got her mother to buy my books.

I've received good reviews and compliments from many adults about my books and that makes me feel very good. But there's something humbling about a young person becoming a fan. Think of all the competition any artist of any kind has in the world of our young people. Young people like what they like. And peer pressure is at its strongest in these formative early teen years, so it's easy for them to like what everyone else likes. For a young person to say, "I like your story, even if it isn't like 'The Hunger Games' or it's about grown-ups and their work lives without a young hero or protagonist," means a lot to me, even more than book sales and rave reviews from adults (but I still like those, so keep 'em coming!)

What do these young people see in the Black Horse Campground series? Maybe they see a world and life that isn't such a stretch of imagination and it's comforting. While they stand on the cusp of adulthood and responsibility, perhaps feeling a little unsure of themselves, they see adults taking charge in a time of danger and protecting others while seeking truth and justice and they take comfort in that as well. They see adults who are approachable and personify respect and true friendship.

I never intentionally set out to write a series that held appeal for all ages; in all honesty, I write what I would want to read and, apparently, that's what others like to read. I'm glad that I never attempted to write for a specific audience. I might have missed touching my youngest fans who tell me without reservation that they like Corrie, that Buster makes them laugh, that J.D. and Rick are not as tough as they seem, that they wished the Black Horse Campground was a real place....

When a young person compliments me, I take it to heart. Because that's where it came from.
Posted by Amy M. Bennett at 1:00 AM