Today, I have a special guest joining us on The Back Deck Blog! Award winning author Leslie Lynch gives voice to characters who struggle to find healing for their brokenness—and discover unconventional solutions to life’s unexpected twists.

Leslie lives near Louisville, Kentucky, with her husband and her adult children’s cats.  While not engaged in wrestling the beautiful and prolific greenery of their yard into submission, she flies as a volunteer for the Civil Air Patrol, loves the exuberant creativity and color of quilting and pottery…and, of course, writes. 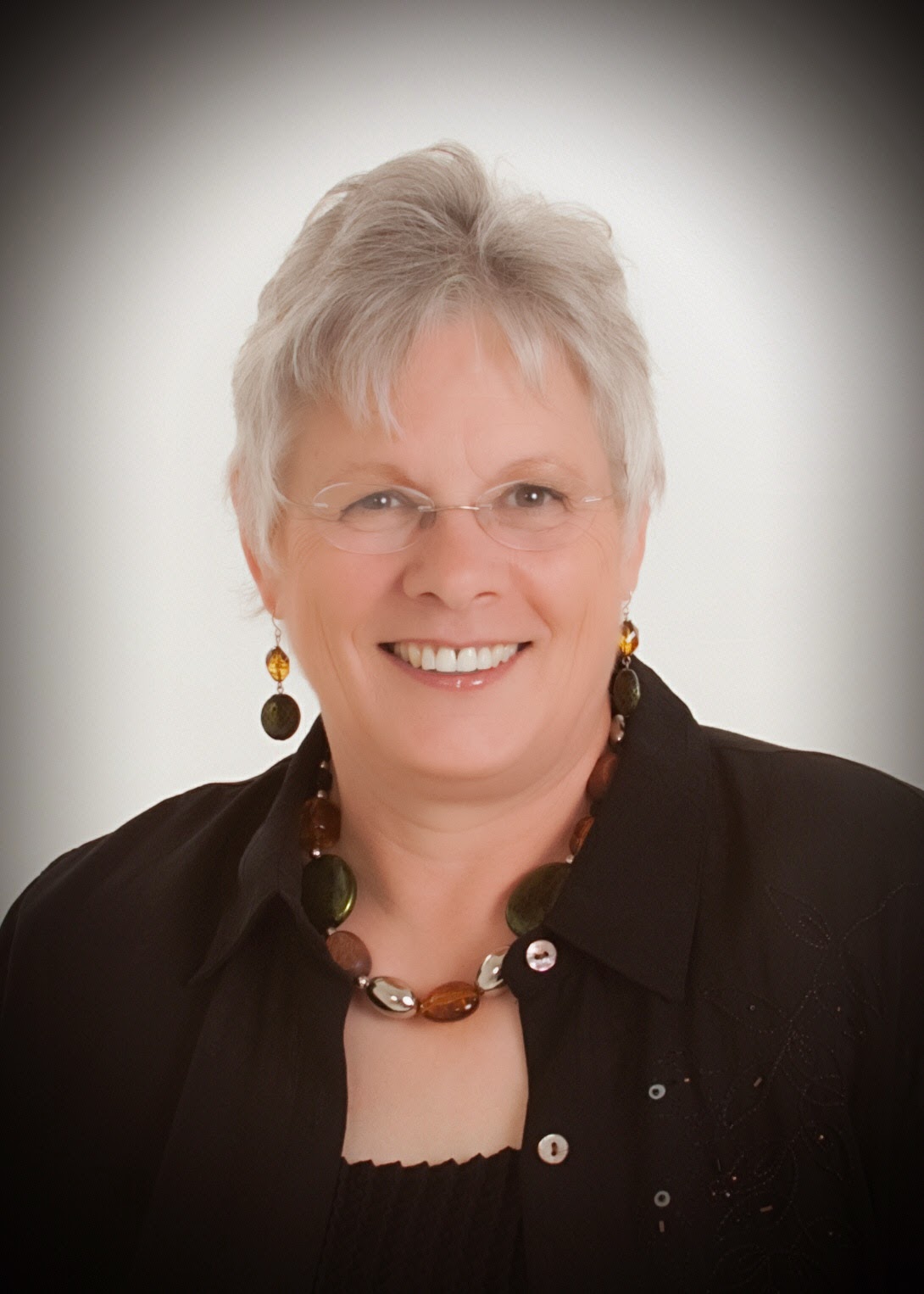 In the late nineties, I flew radio personalities around Louisville, Kentucky, for traffic reports. I loved the flying, but sometimes the work could tend toward mind-numbingly boring. On those flights, besides challenging myself to fly with extreme precision, my imagination began to wander. I would often be one of the few people on the airport property at oh-dark-thirty while getting the plane ready for departure. Put those two elements together, and voila! Lannis Parker, heroine of my first book, Hijacked, was born. 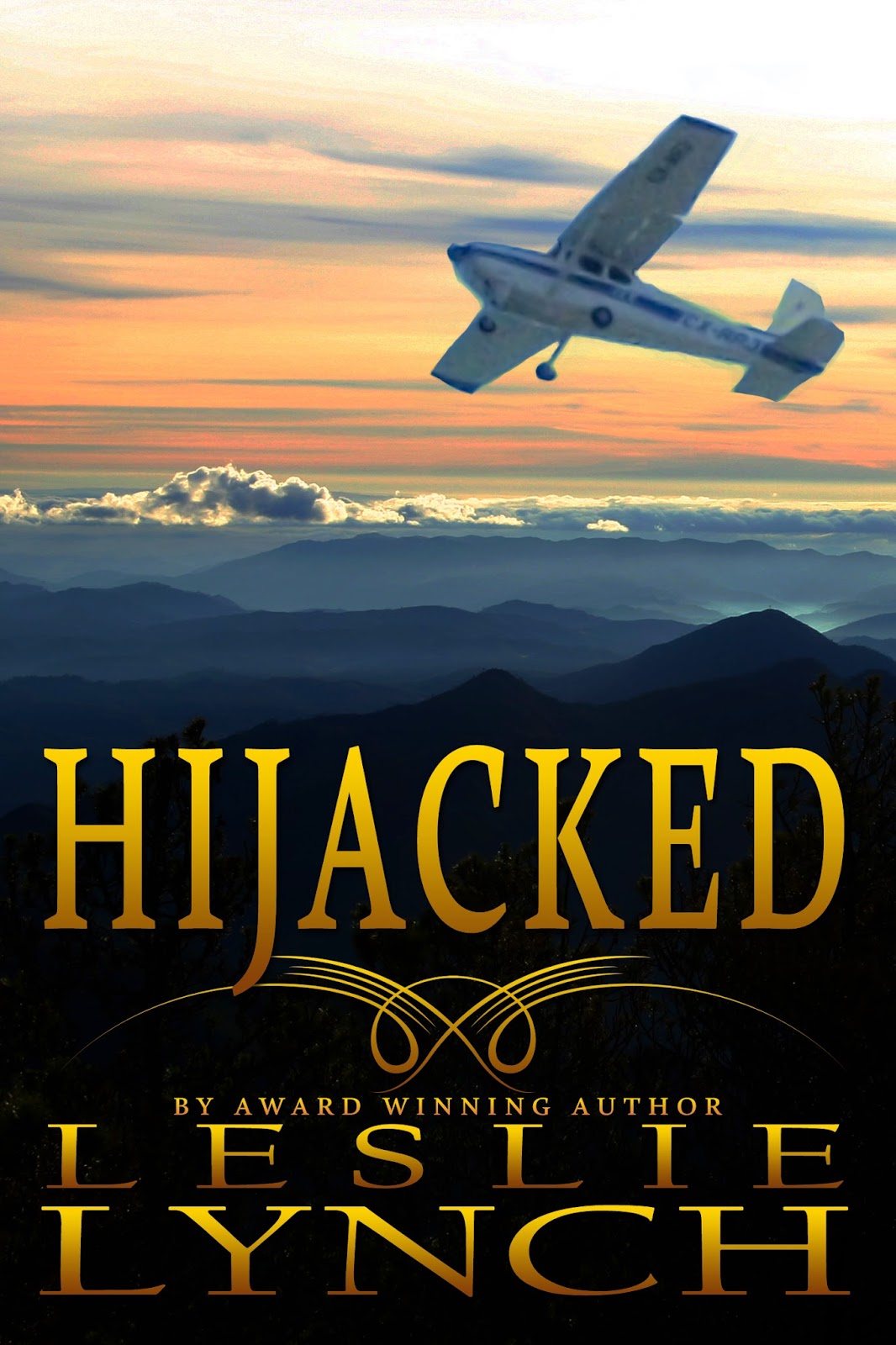 I spent years writing that story, in part because I had to teach myself how to use a computer, and also because I didn’t know how to write a book. (Never mind the stolen moments in trying to get a sentence or paragraph written.) Then I discovered Romance Writers of America®. The organization was and is a treasure trove of information, and better, is teeming with generous authors willing to help other authors. I found my local chapter, Louisville Romance Writers, and began the hard part of the journey.

I took countless online courses, attended conferences and workshops, entered contests, and slowly learned the craft of writing. After innumerable revisions, Hijacked was a finalist in RWA®’s most prestigious contest for unpublished manuscripts in 2013. However, that honor did not translate into an offer of representation by an agent or contract by an editor. The publishing industry was (and still is) going through major upheaval. While no one rejected my work as weak, no one was willing, in this climate, to take a chance on it.

The hidden benefit to this long and tortuous journey was this: I discovered my voice. Heavily influenced by secular fiction initially, I had included words with which I was uncomfortable and a sex scene that was so patently wrong for the characters and the context that I cringed as I wrote it. I deleted those elements and tried to fit Hijacked into the Inspirational romance subgenre. However, many Inspy readers didn’t like the still-gritty tone. I’ve finally found a place that works for me, with an organic inclusion of God/God-related issues along with very human characters who face difficult situations. I began to understand that traditional publishers would require changes that I was no longer willing to accommodate.

Several friends had independently published their books, and I began looking at their journeys. It became clear that becoming an indie author might be the right fit for me. I published Hijacked in June, Unholy Bonds in July, and Opal’s Jubilee in August. This has been an entire new and extreme learning curve—but it’s an exciting one. It’s a tremendous amount of work, but I like having control over many aspects of publishing that traditionally published authors do not.

Currently, I have a Christmas novella that will be released in October as both a stand-alone and as part of a bundle with nine other authors. I’m excited and honored to be part of this project! 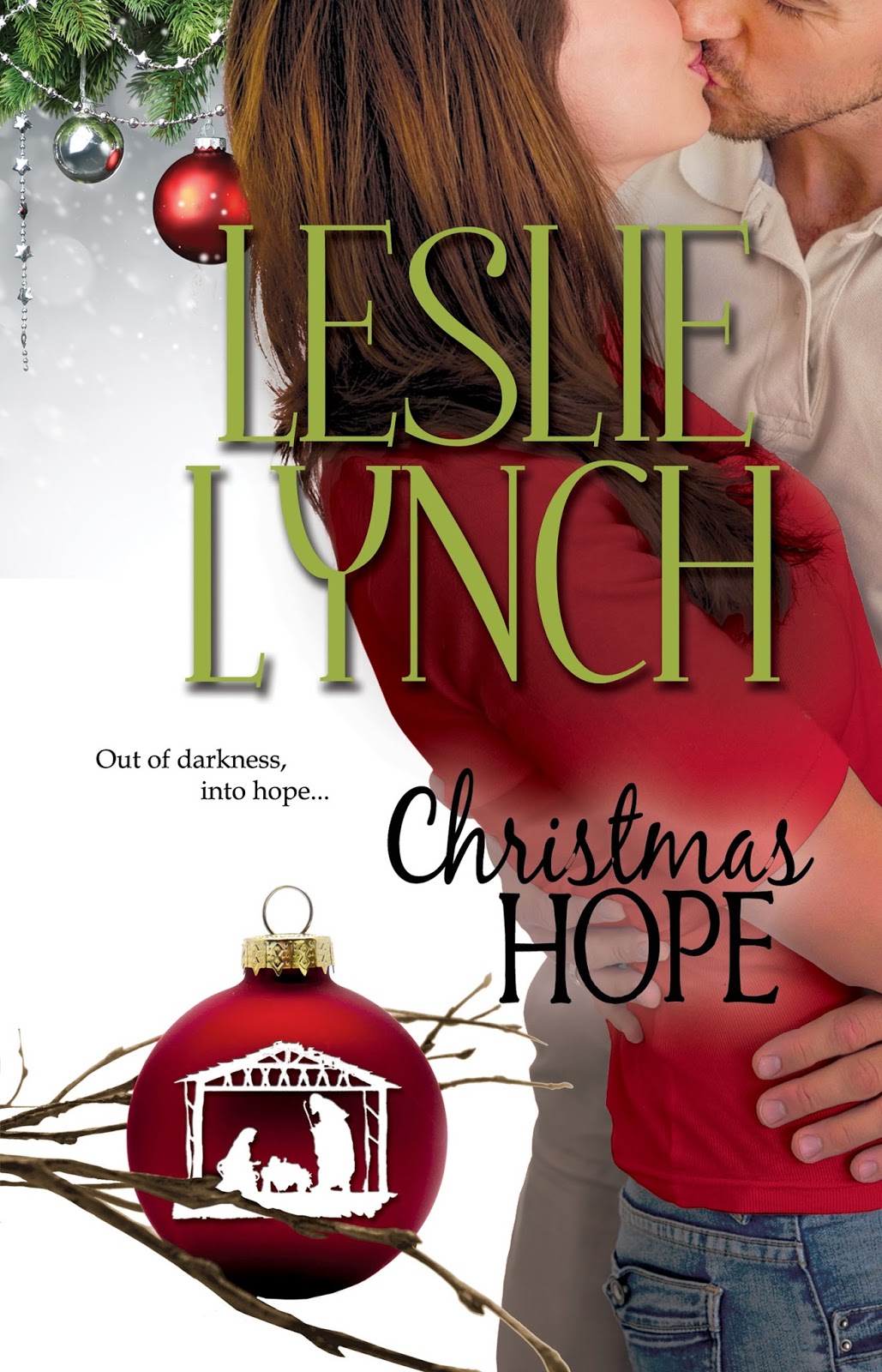 Sam Bledsoe prefers his reclusive existence. A one-man landscape business keeps a roof over his head and food on the table—and keeps his badly scarred face away from curious eyes. But when a woman faints on her way from neighbor Maggie Ross’s house, he doesn’t hesitate. He rushes to help while grappling with memories of the incident that burned him so badly.
Free spirit Becca Sweet is pregnant—and down on her luck. The father of her unborn baby showed his true colors when he showed her the door. The apartment she has lined up isn’t available until the first of the year, and with Christmas and a storm on the way, living in her car is no longer an option. Becca appeals to her no-nonsense sister for help, but Maggie, unaware of Becca’s pregnancy, chooses that moment to dish out some tough love.
When Sam comes to Becca’s rescue, their battered hearts collide. In a moment of holiday magic, they discover that Christmas hope applies to all—even to them. And will hope lead to love, the most precious Christmas gift of all?
---------------------------------------------------------------------------

My advice for other authors? Learn your craft. If you don’t have that part down, none of the rest will matter. Find critique partners (I know, one could write an entire book on how to accomplish the task embodied in those three words!) and learn how to take constructive critique without getting defensive. Then repeat those steps and be persistent.

One last piece of advice: Publishing, while it may not seem like it, is a small world. Be nice, and always present your best, professional self, whether in person or online.

Thanks for joining us and letting us get to know you and your work, Leslie! Here's hoping you find many more readers and they find you and your work as well!
Posted by Amy M. Bennett at 1:00 AM