Writing a Series--Keep the Ball Rolling!

It's NaNoWriMo and I'm taking a day off to work on my next book. With that in mind, I thought I'd run a repeat of a post about writing a series... especially since book 4 will be out in a couple of months. Enjoy!

When I made the decision to write a mystery series, I had several reasons for doing so. One of them is the idea, touted in many articles and books about becoming a published author, that a publisher is most likely to take on an author who is willing to deliver more than one book, especially if it is a mystery.

The main reason, however, is that I love to read series myself. I love to immerse myself in a world with characters that become familiar as friends. And I love to go back again and again. 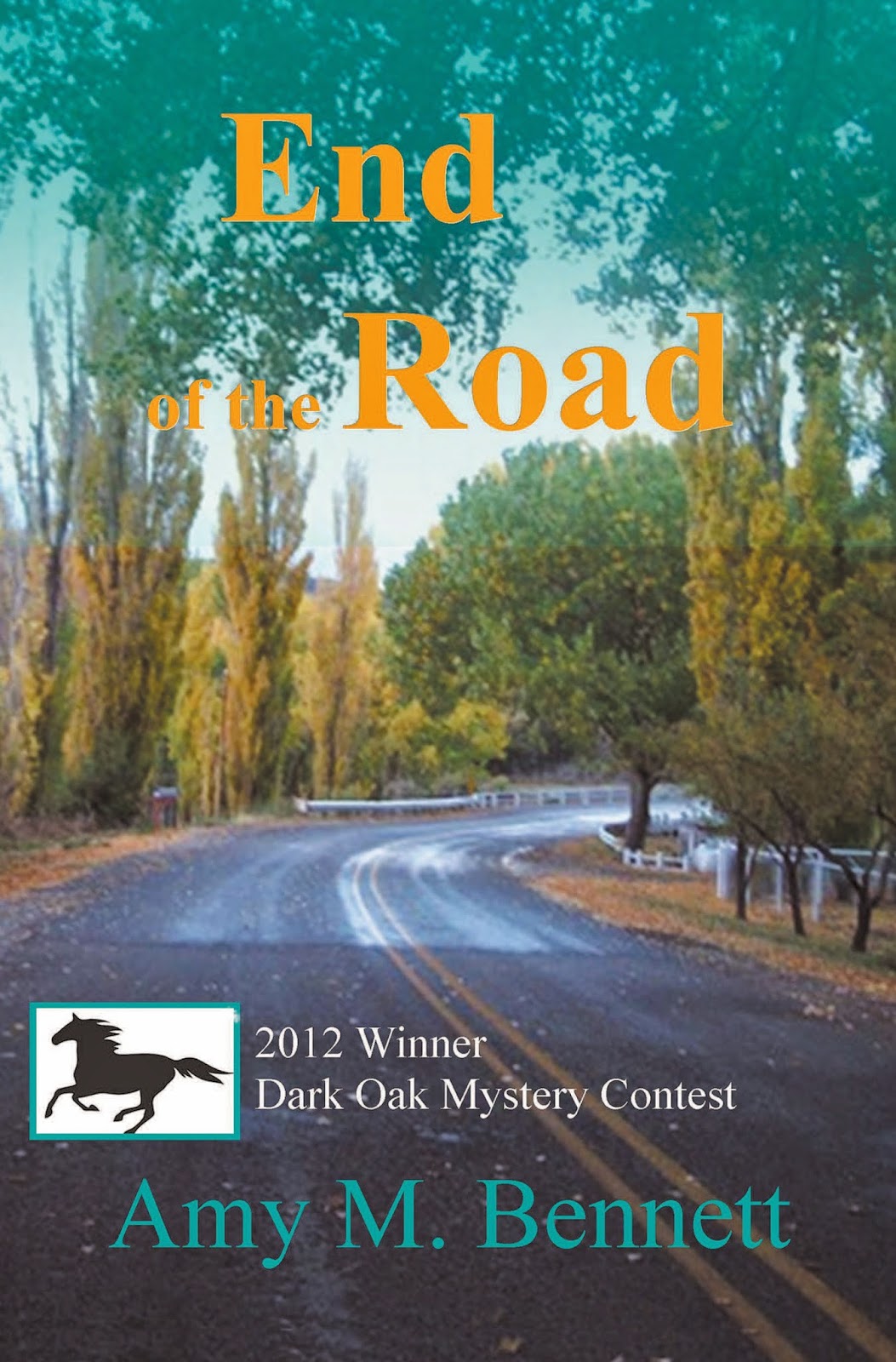 This is why it's important for the writers of series, whether mysteries or not, to keep the ball rolling and not keep the readers waiting too long between books. The average wait, especially from traditional "big name" publishers, is about a year. That is why you will find several "big name" authors releasing books at the same time every year (even though she doesn't write a series, Mary Higgins Clark always releases a new book every April, usually around my sister-in-law, Dawn's, birthday. Guess what she always gets as a gift?)

Personally, I think a year is too long to wait. For a reader like me, who can race through an eagerly-anticipated book in a matter of days (if not hours), a year is just too long to wait till the next part of the story is told. However, that's how fast the wheel turns in the publishing world. I'm fortunate that my publishing house can work a little faster and, in a matter of weeks, the next Black Horse Campground novel, "No Vacancy", will be published. This is a "mere" eight months since "No Lifeguard on Duty" was released... and it's still not fast enough for several of my readers. 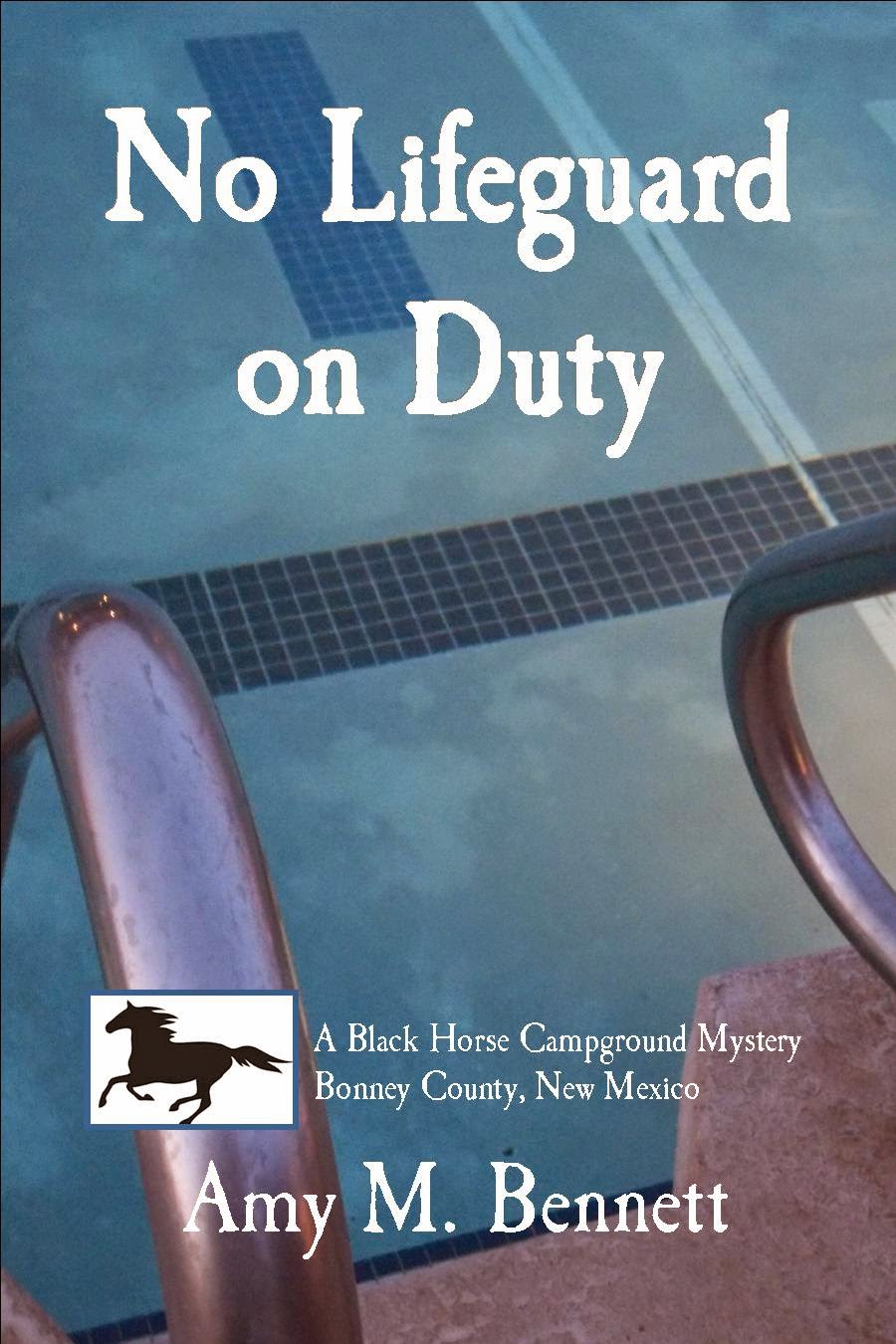 Of course, one has to keep in mind how fast the writer can work as well. Not every writer has the luxury of writing full time. I certainly don't. But I'm just as eager as the reader to get to the next book in the series and I think that helps me to keep working on the series, to not keep the reader waiting too long. Because, as any reader can tell you, it's the waiting that's difficult.

Some authors have taken a long time in between books, sometimes even years (A Game of Thrones comes to mind immediately... seriously, George, six YEARS between books four and five???) The danger in this is apparent, as well as the benefits... yes, it's great to build anticipation so that your readers rush out in hordes to buy the long-awaited next installment, but you don't want to annoy your readers and make them give up on your storyline. If it's been too long between books, the reader may not want to have to go back and re-read the series to remember who the characters are and what was happening at the end of the last book. This is especially dangerous when writing for a target audience of teens or young adults. I started my nieces and nephews on a YA series a few years ago. The first book was published in 2008, the fourth book in 2012 (with a two-year gap between books three and four.) It is now 2014 and the fifth book is still in the works, with no projected publication date in sight yet. Those teens for whom I bought the first book are now adults and have "outgrown" the series without having seen how it works out (my understanding is that the author was planning a seven-book series.) Subsequent generations have the benefit of being able to read the series without interruptions, but will the series be completed if readers lose interest before it's completed? 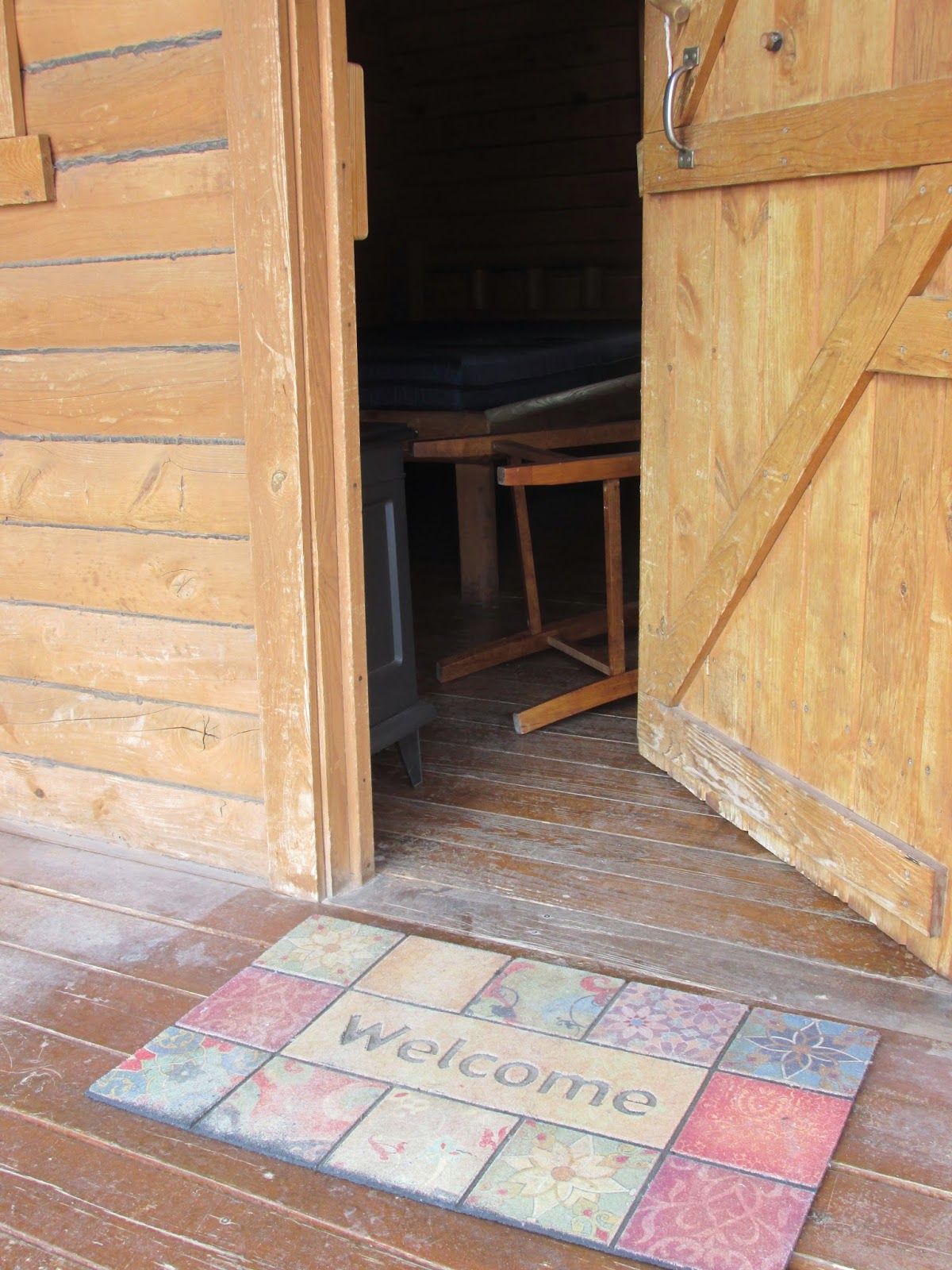 We'll be back in Bonney County in a few weeks! Hope you're all as eager to get back as I am!
Posted by Amy M. Bennett at 1:00 AM