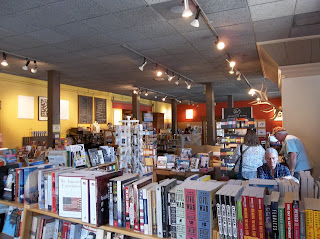 Proof that there are plenty ideas just waiting to be found!
Posted by Amy M. Bennett at 7:21 PM